Home Cinema Mortal Kombat will get live action; see what you need to be successful

Mortal Kombat will get live action; see what you need to be successful

Mortal Kombat's new live-action movie is quickly approaching theaters, and here's exactly what needs to be done to get it right this time. The newest cinematic part of the classic video game series is being directed by rookie Simon McQuoid and produced by James Wan, based on a screenplay written by Greg Russo.

Fans of the Mortal Kombat video game franchise don't have to wait long to see their favorite characters hit the big screen, as the film will be released on January 15, 2021.

Mortal Kombat is already in the midst of a ton of new content with Mortal Kombat 11, recently launching the Joker as a DLC character, as well as the first trailer for the new animated film, Mortal Kombat Legends: Scorpion’s Revenge. Despite this, fans are eagerly hoping that the new live-action film really captures the world of Mortal Kombat in a way that the original film series failed.

The film's creative team has already done the job to convince fans that the film will be everything they expect with producer Todd Garner promising that Scorpion and Sub-Zero will be done in a dignified manner in the reboot.

However, it is difficult to forget the past, and Mortal Kombat films from the 90s certainly left a bad taste in the mouth of the fans. There is a lot of context within the Mortal Kombat myths and many distinct elements that are iconic for the games, which means that the new version has a long way to go to get it right.

Mortal Kombat is primarily a fighting tournament. The series is unique in the sense that, unlike many other fighting games, the very DNA of the Mortal Kombat story is embedded in the idea of ​​combat.

The characters are brought together from different origins to compete in an interdimensional battle to the death for the fate of the universe. The destinies of entire worlds depend on certain characters and their feats in battle, which means that the public really needs to get involved in the stakes established by the fighting sequences.

This is something that the original two films lacked. While the fighting sequences in the first Mortal Kombat weren't exactly bad, they were also not exceptional or memorable in any way, and it's best not to even comment on Mortal Kombat 2: Annihilation.

Mortal Kombat is a franchise that exists for the merit of how cool the fights between the characters are, and more than that, the fights in the series develop personality. They need to be staged and filmed in a way that shows the techniques mastered by the combatants, including all the "fatalities" that game fans loved.

Another thing that was missing from the original franchise is the video game's propensity for absurd and extreme violence. In the 1990s, when the original films were released, studios were less likely to bet on blockbusters banned for minors, which is why both were rated only PG-13.

However, as any fan of the franchise knows, a great attraction of the games are the intricate and exaggerated fatalities that can be realized by the characters in the game. The new version needs to incorporate this into the spirit of the series, and recent and successful films banned for minors, such as John Wick and Operation Invasion 2, show that there is an audience for this type of tone. 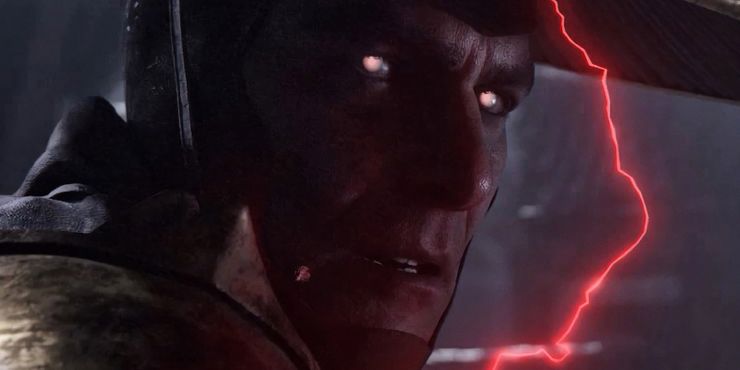 Although fighting games are generally quite clear in real history, Mortal Kombat has its own very intricate and very complex myths, spanning hundreds of years and in dozens of different kingdoms. The basic story revolves around the Thunder God Raiden, forming a team of heroic fighters to represent Earth in Mortal Kombat, an interdimensional tournament established by the Ancient Gods to prevent inhabitants of other kingdoms from claiming realities that are not their own.

However, in the period of 11 games (not counting derivatives and remakes), knowledge expanded rapidly, introducing exciting new characters far beyond what fans could have imagined in 1992.

For example, the 2016 adaptation of Assassin’s Creed disappointed fans with the treatment of the game’s story. It is natural that certain things are changed just for the sake of accessibility.

However, Mortal Kombat already has an abundance of knowledge and myths to explore in live-action, so Warner Bros. you don't have to worry about inventing something to complement the story. 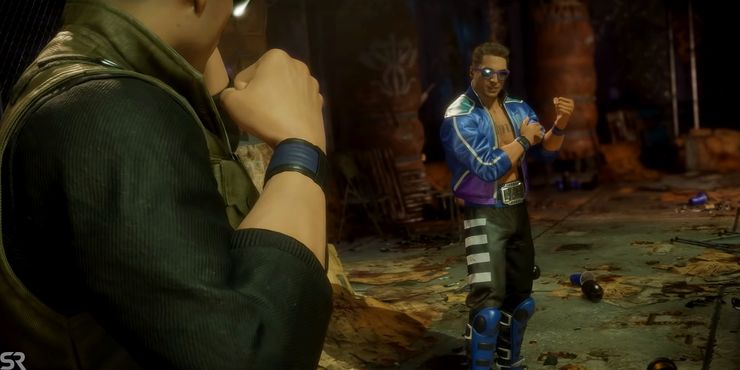 Although the stakes are always high in Mortal Kombat, the series also maintains a certain degree of levity that gives it a unique tone. This is the same series that gave us characters like Meat and Mokap, a fighter who has the whole background story: he is a motion capture actor sucked into the Mortal Kombat tournament.

The series has never taken itself as seriously as some other games, and that is a big factor in the fact that it has remained so popular in public consciousness.

The film must also maintain the same tone. While the film shouldn't be a straightforward comedy, it also shouldn't shy away from embracing some of Mortal Kombat's most ridiculous elements.

The film should not feel the need to over-explain any aspect of mythology. Mortal Kombat has always been a video game franchise that has adopted its most eccentric and exaggerated components, and if the film intends to do the same thing, the 2021 film will rejuvenate a franchise that disappointed many fans in the 90s.